Description:
Super Rainbow Friends is a fast-paced action game where you'll have to run away from enemies in order to survive until the end. In this adventure, you will compete against other users in all kinds of mini-games where the goal will always be the same: avoid being killed and defeat anyone who approaches you.
Compete against other players to be the best racer and collect stars to unlock new characters 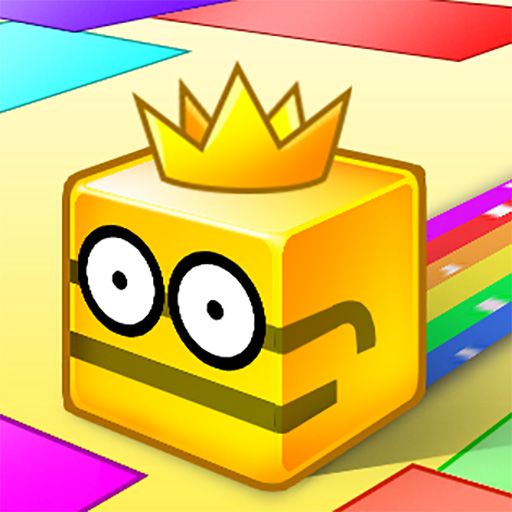 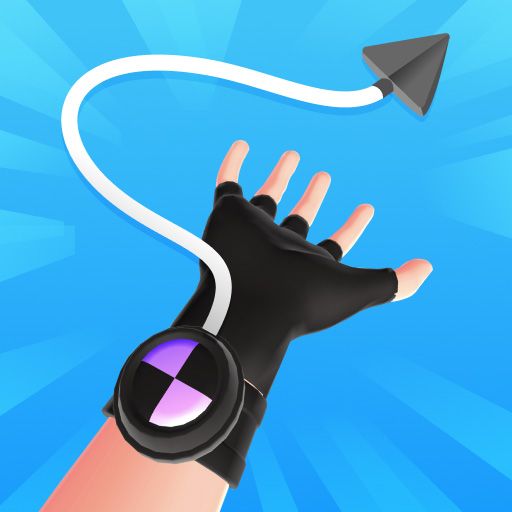 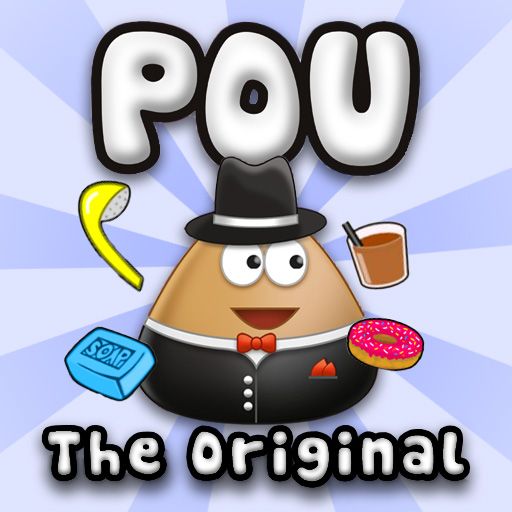 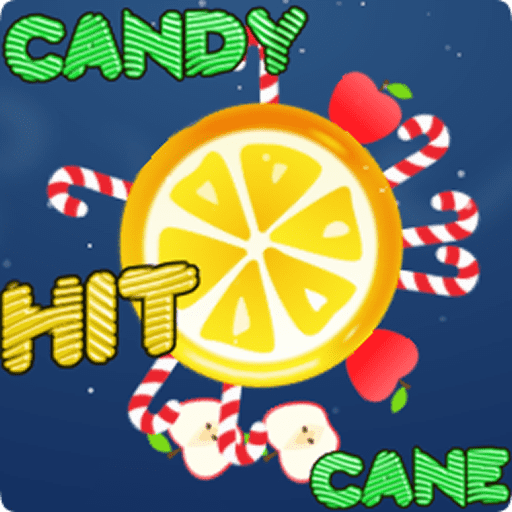 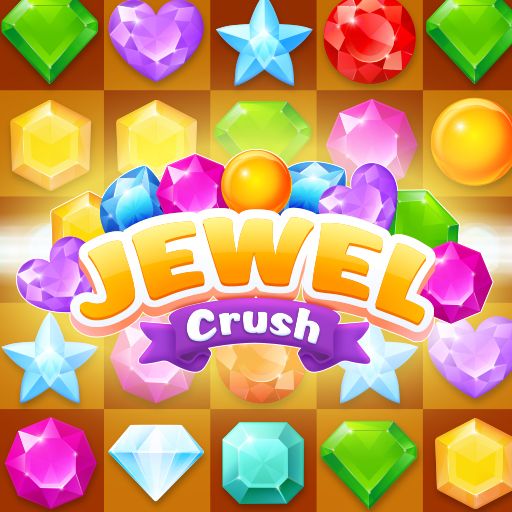 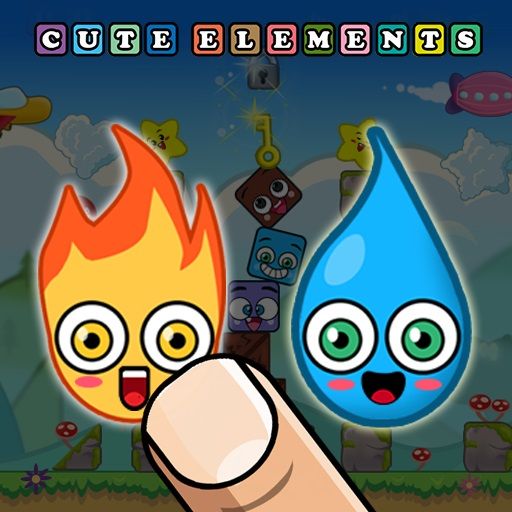 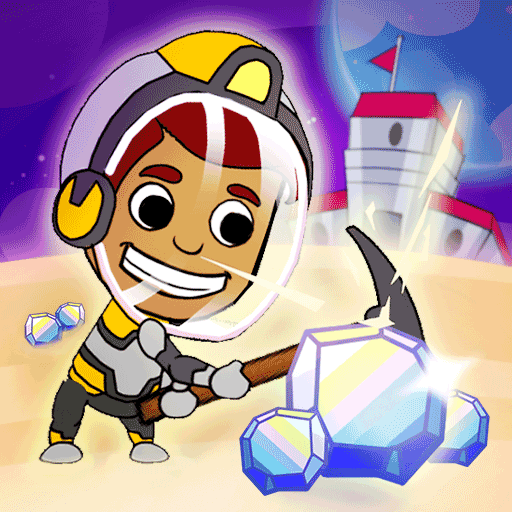 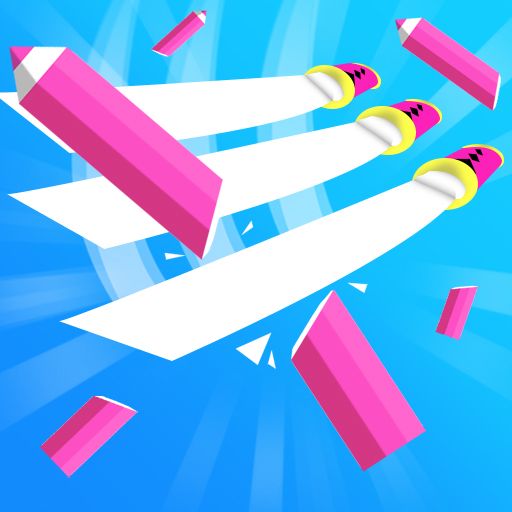 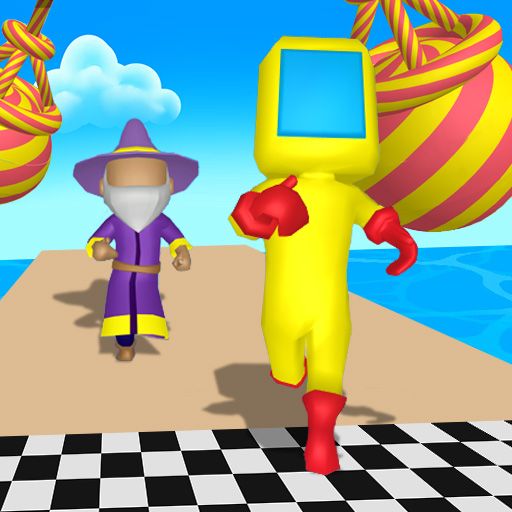 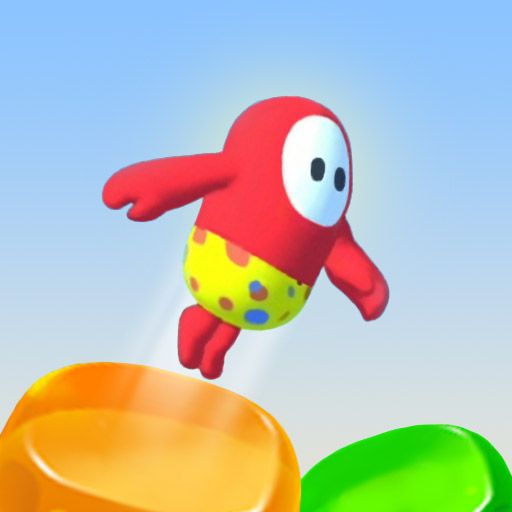 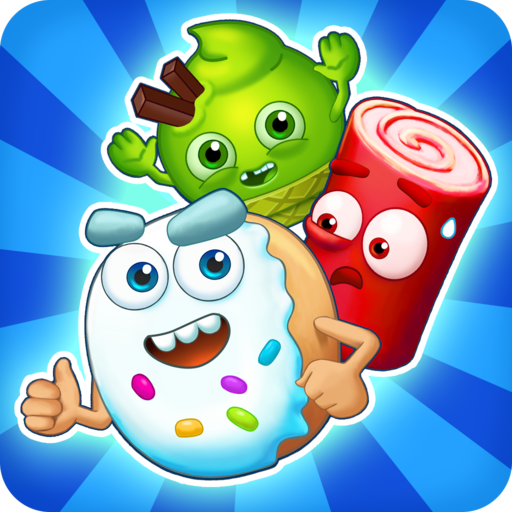 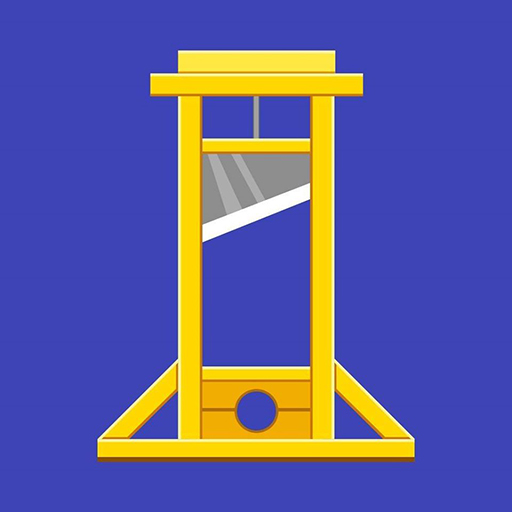 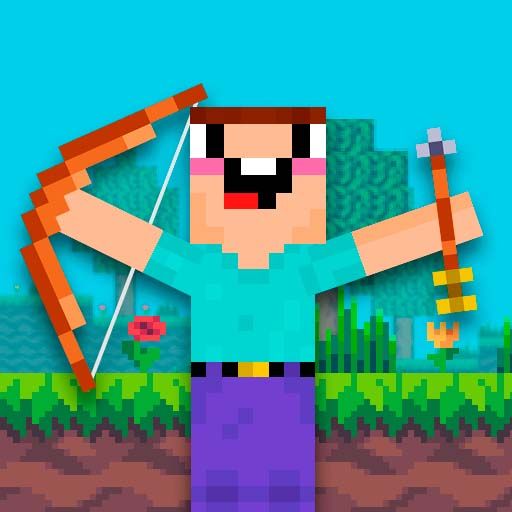 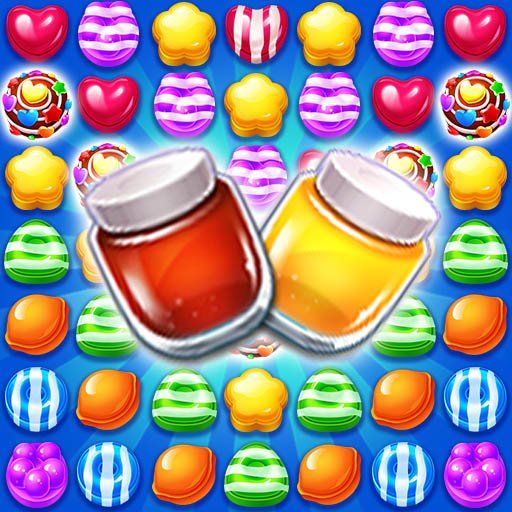 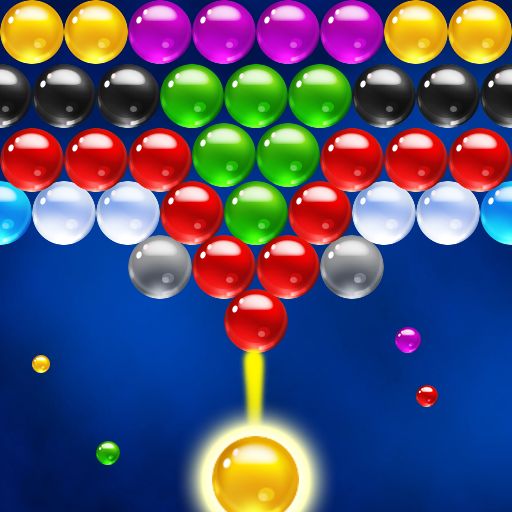 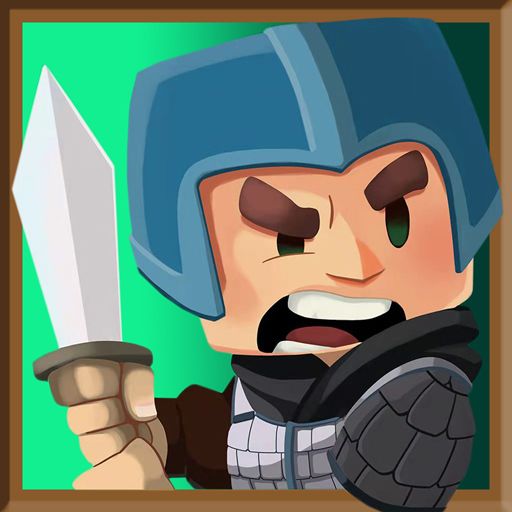 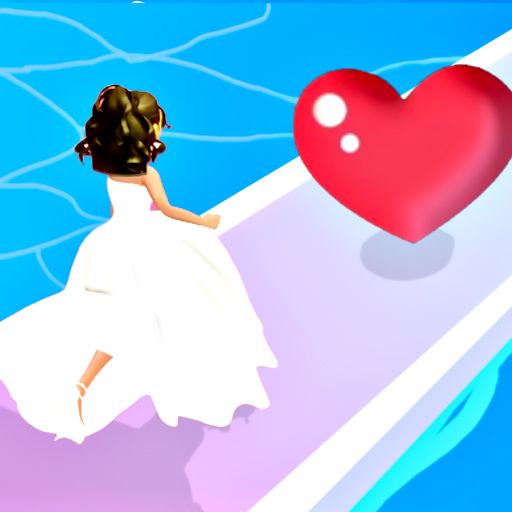 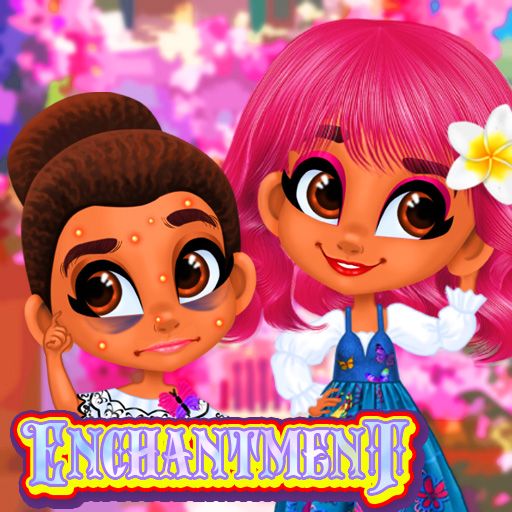 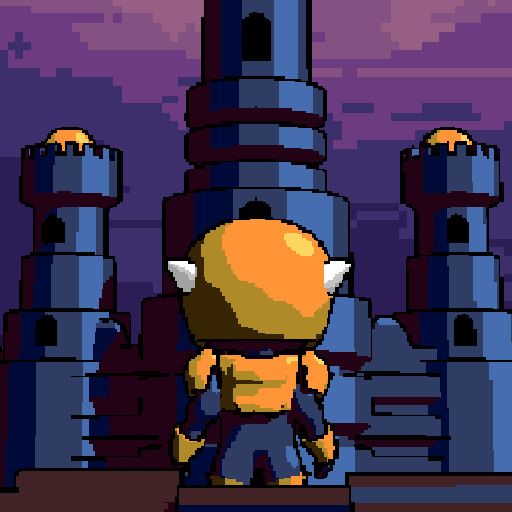