Description:
Have you ever wanted to conquer the world? Then create your own army and let's do it!
Merge minions to get heroes, use several types of combat weapons and equipment to capture the castles!
Increase your influence and become the most powerful player!


Instructions:
The game is controlled by taps and drags.
Your mission is to merge the same units to get next level unit.
To start the game, just tap on the center of the screen.
During the battle, you can send reinforcements by tap to the place where you want to send it. 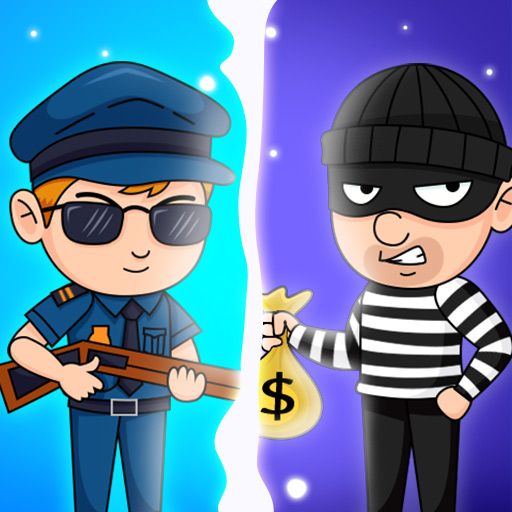 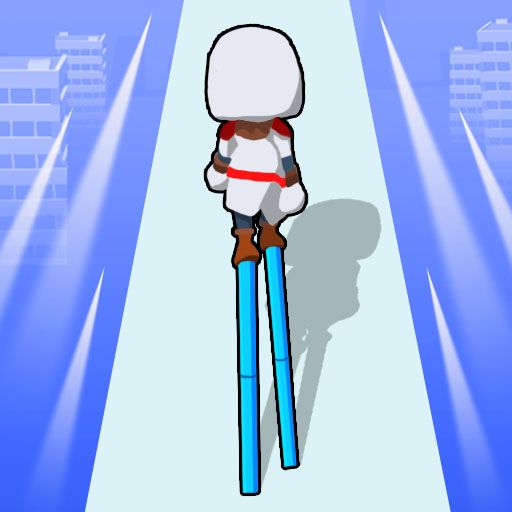 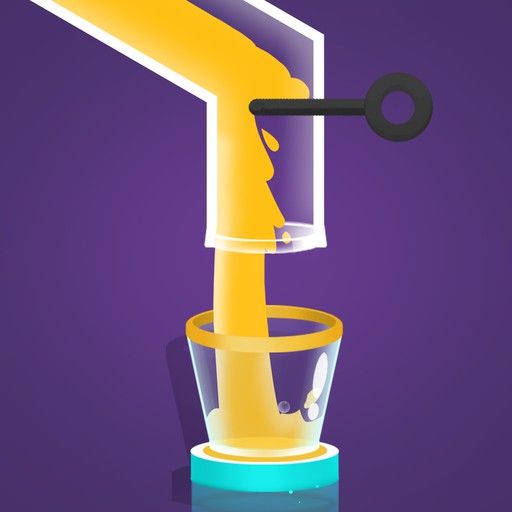 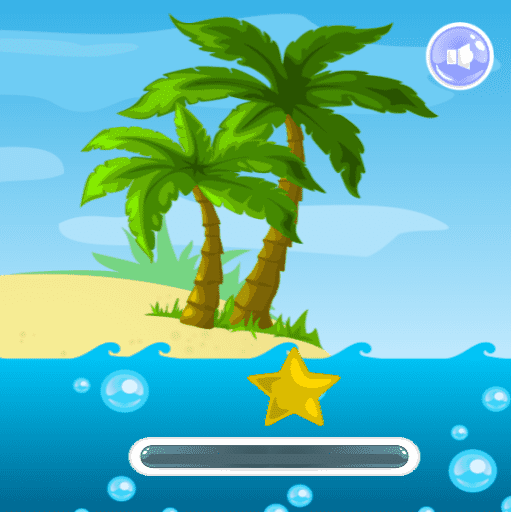 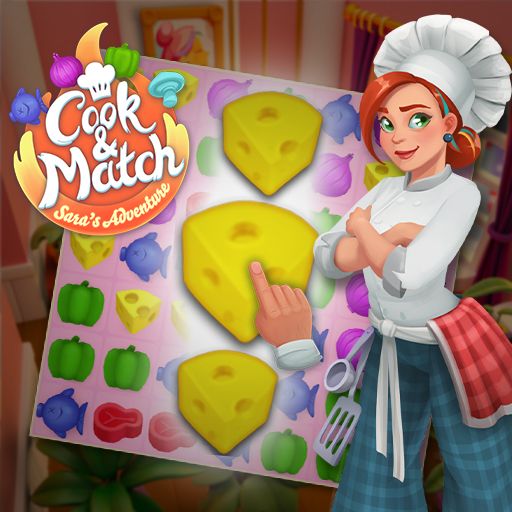 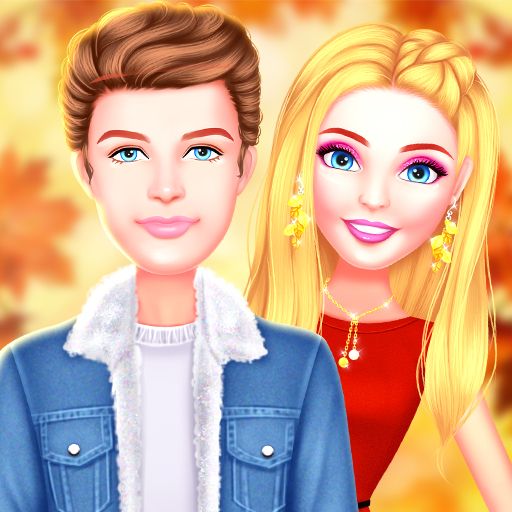 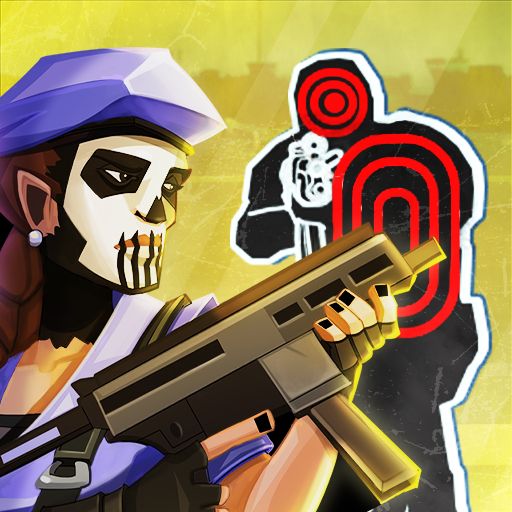 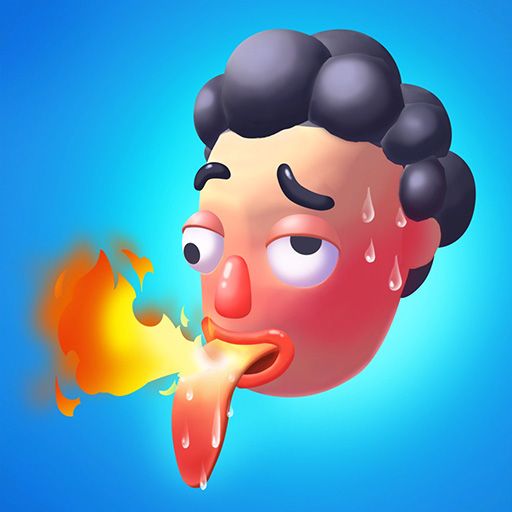 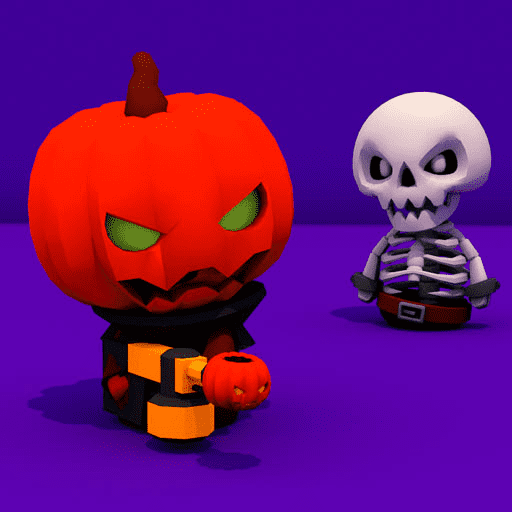 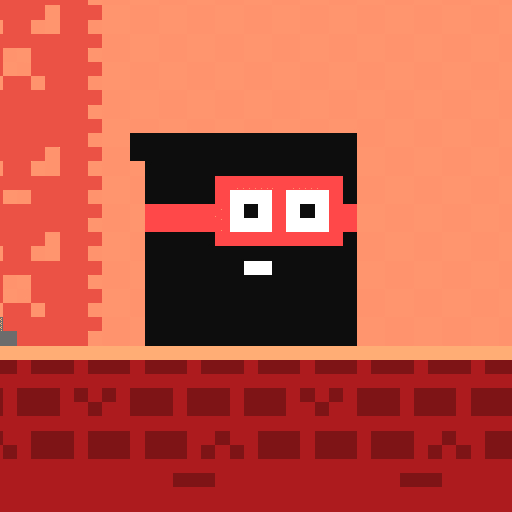 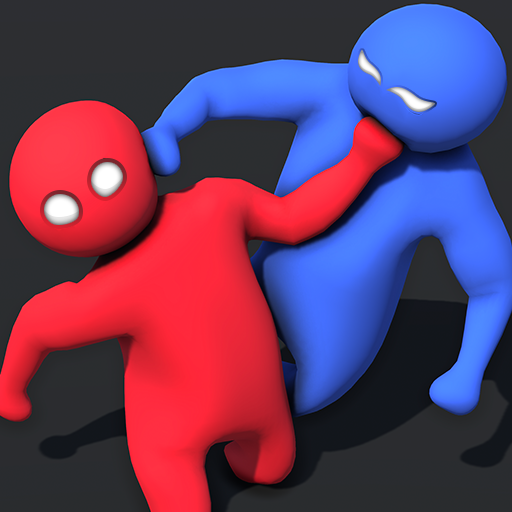 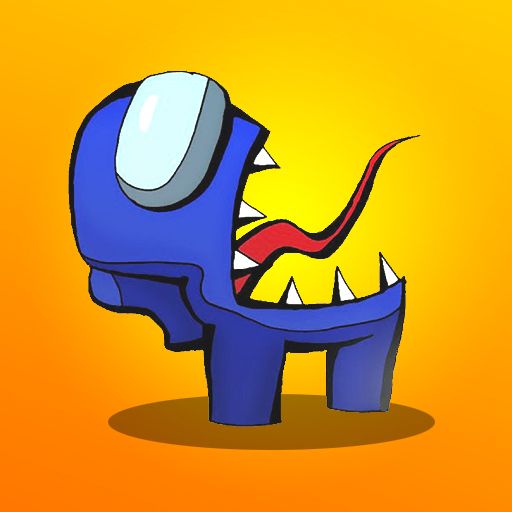 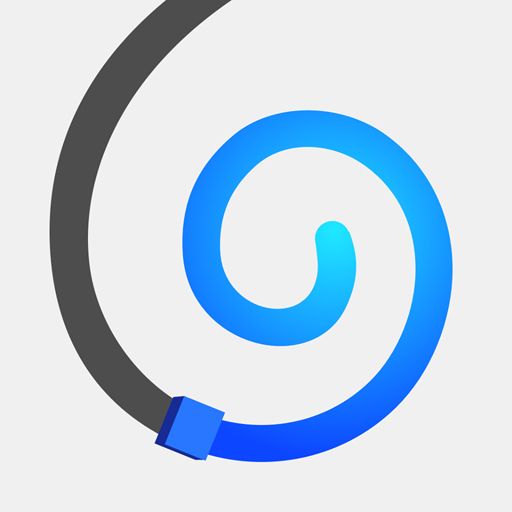 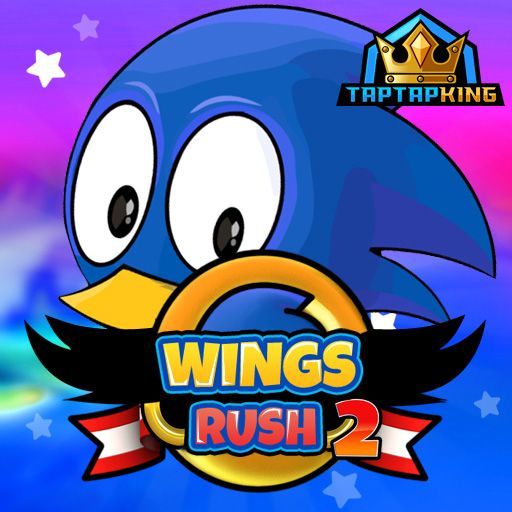 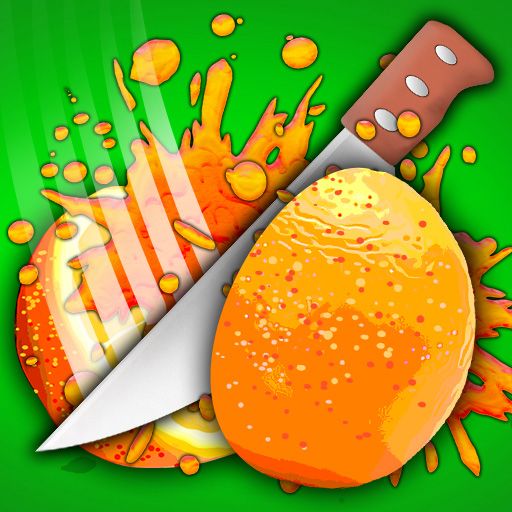 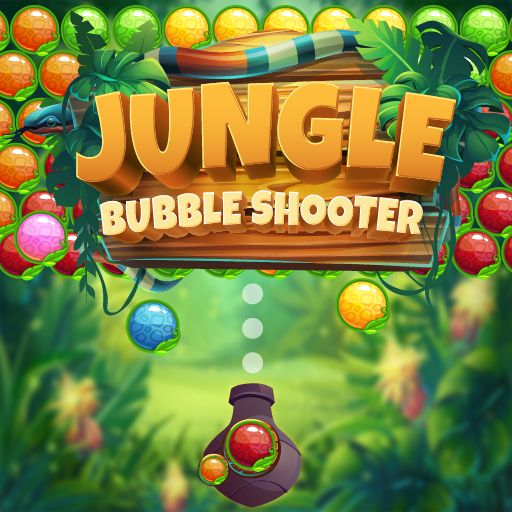 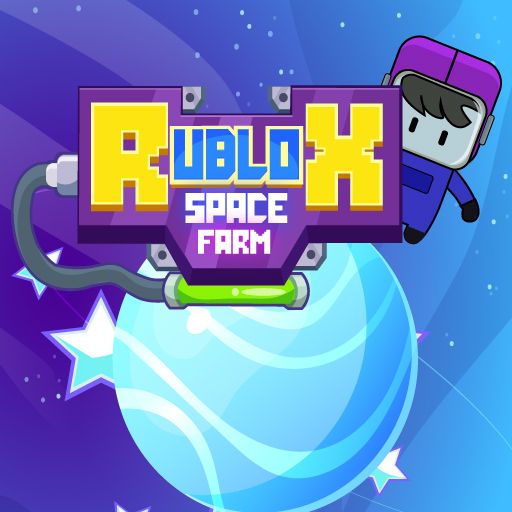 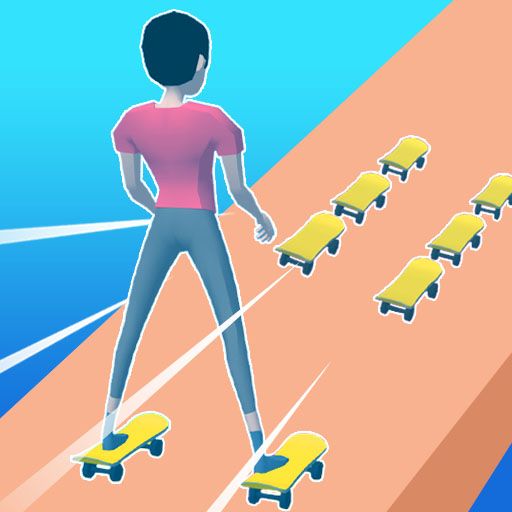 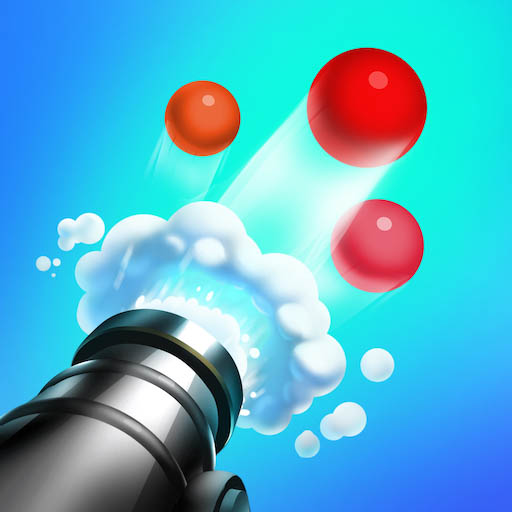