Description:
We present to your attention a new incredibly dynamic action game called "Battle of Superheroes", in which you will have the opportunity to act as one of the many famous heroes of films, comics, games, animated series and even anime to fight against a whole army of enemies! Ahead of you there are countless exciting levels, where you have to single-handedly oppose numerous squads of opponents. Move forward across the rooftops of multi-storey buildings and destroy all the villains who dare to challenge you!

Instructions:
To control the character, simply press and hold the left mouse key, then move the cursor in the desired direction. Charge your superpower to the maximum and perform a crushing attack to eliminate a whole crowd of enemies with one blow. You can choose from more than 30 unique superheroes, such as: Captain America, Iron Man, Hulk, Thanos, Thor, Naruto and many others. Earn gold coins for successfully completing levels and improve your stats to be able to defeat stronger opponents. If you are not satisfied with the appearance of your character, then you can change its color at any time. After reaching a certain level, you can test your strength in the "Inferno" mode, where you will find epic fights with huge fire-breathing dragons and other incredibly strong bosses. Travel across many colorful locations and enjoy spectacular battles against armed criminal gangs, ferocious pirates and many other opponents. Destroy enemy defenses, such as military bunkers, rocket launchers, armored tanks and combat robots. Spin the wheel of fortune and get daily bonuses for entering the game! Good luck! 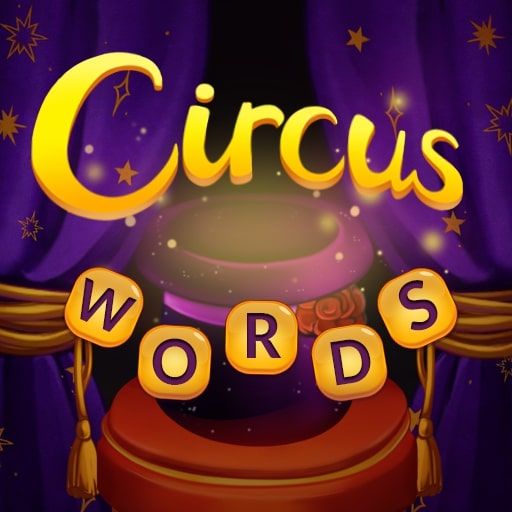 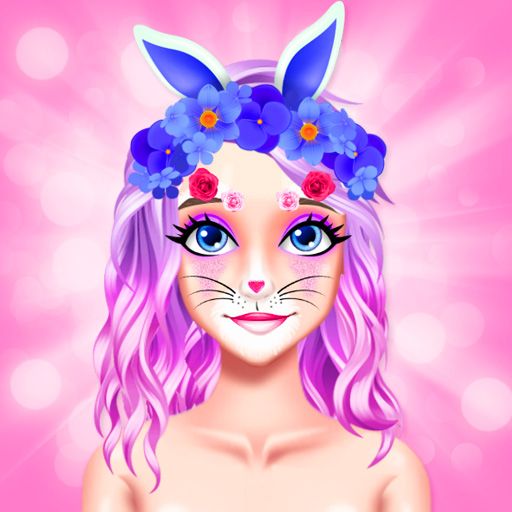 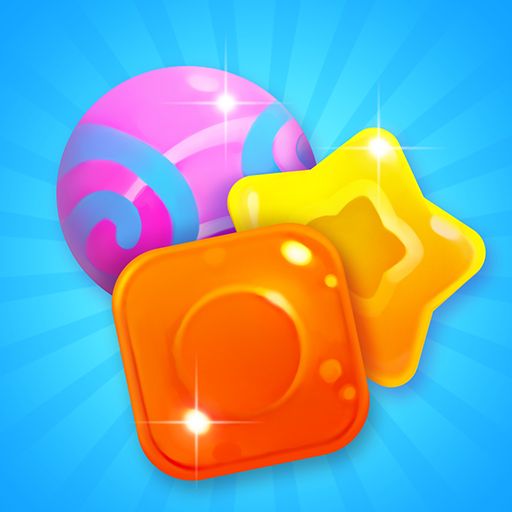 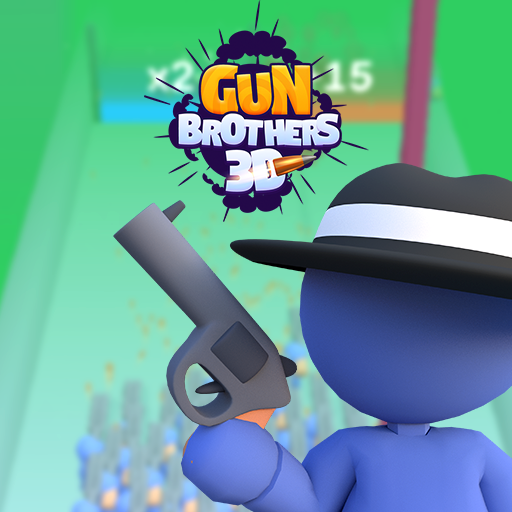 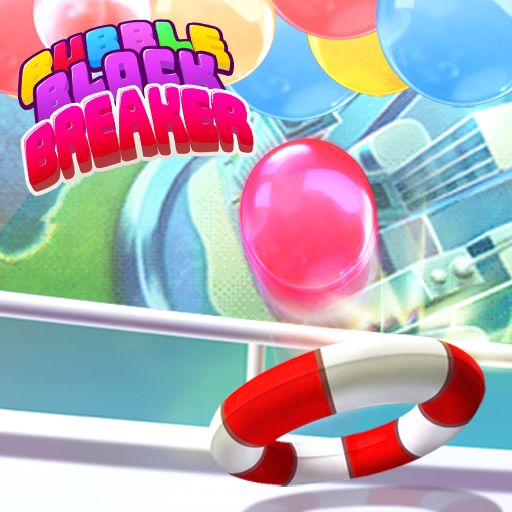 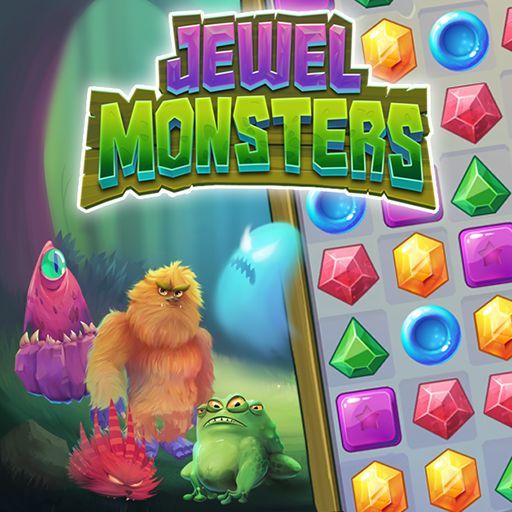 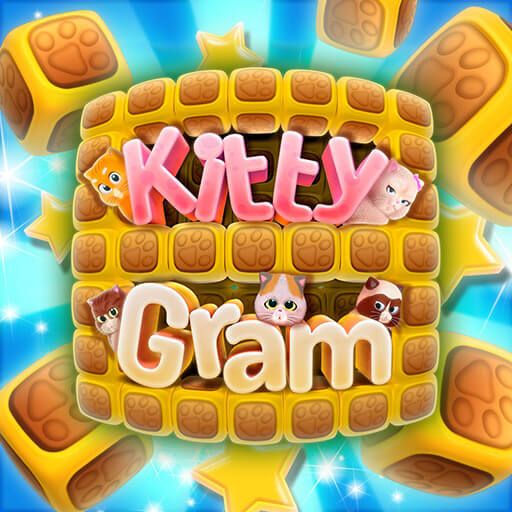 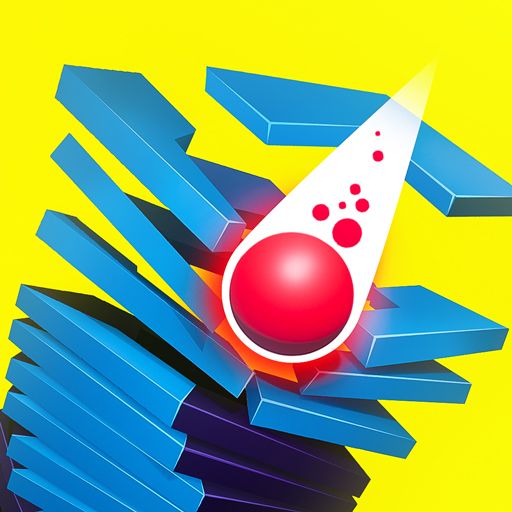 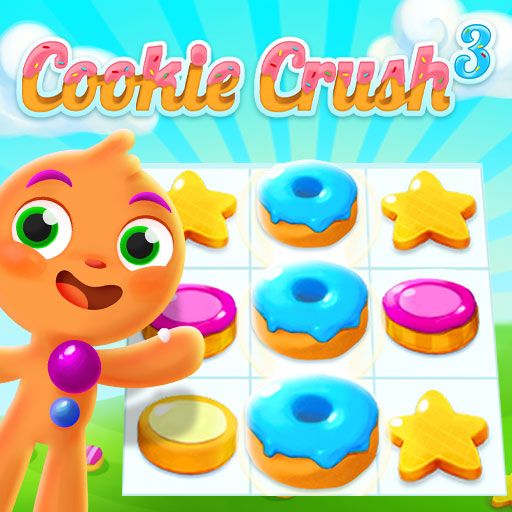 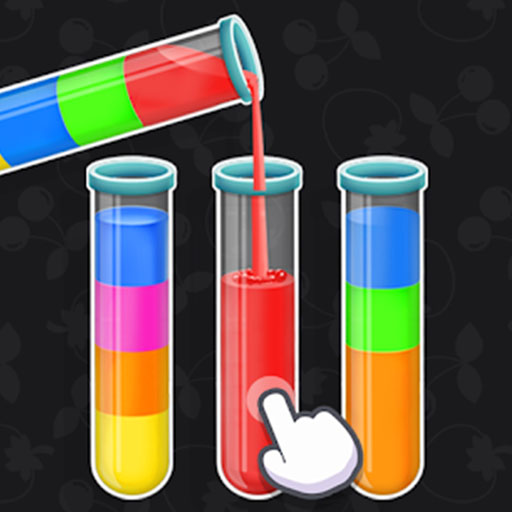 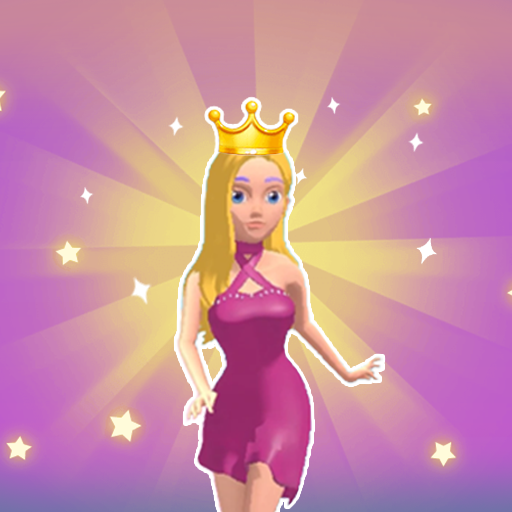 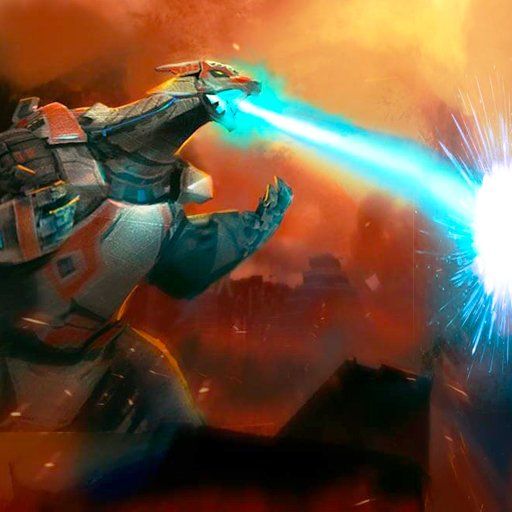 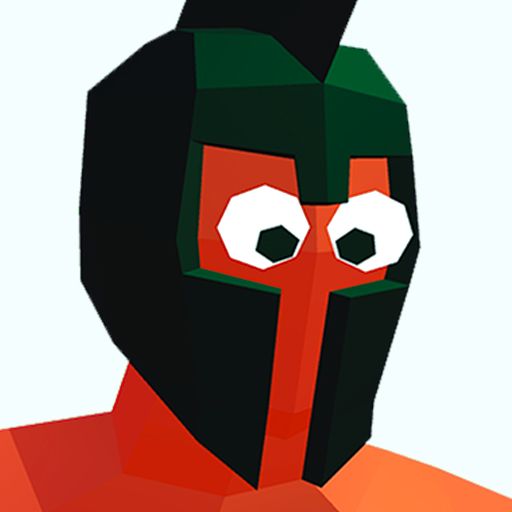 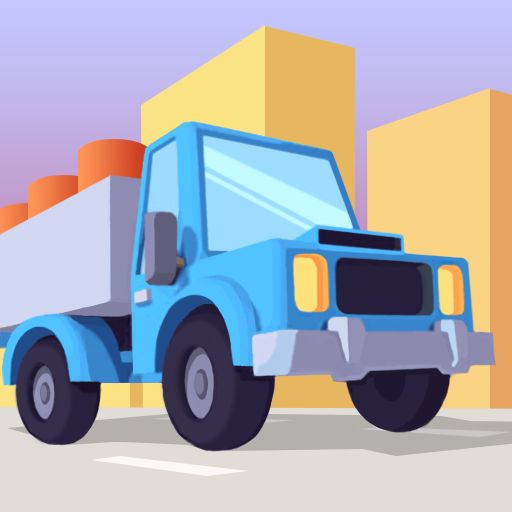 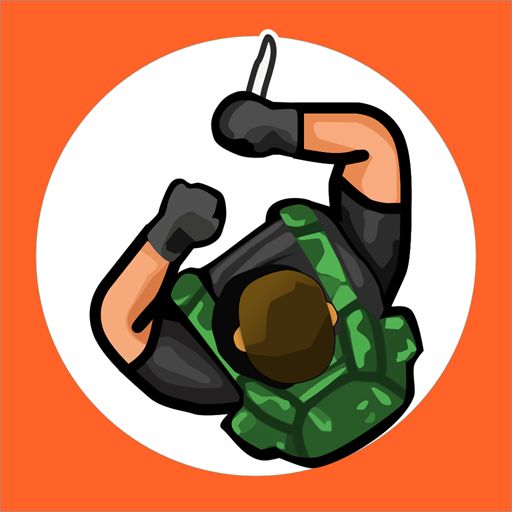 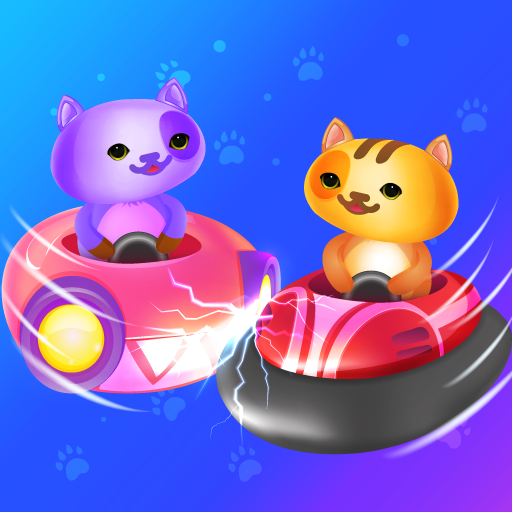 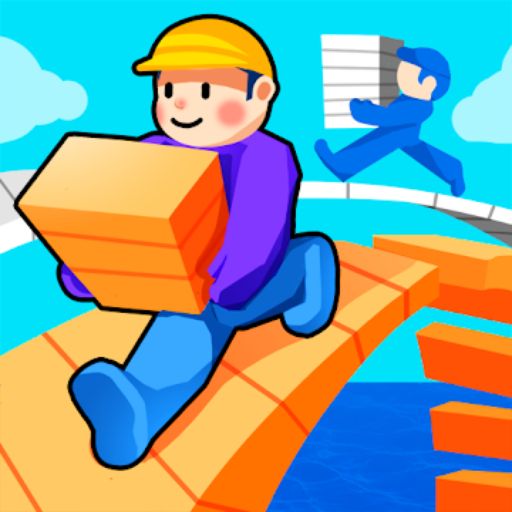 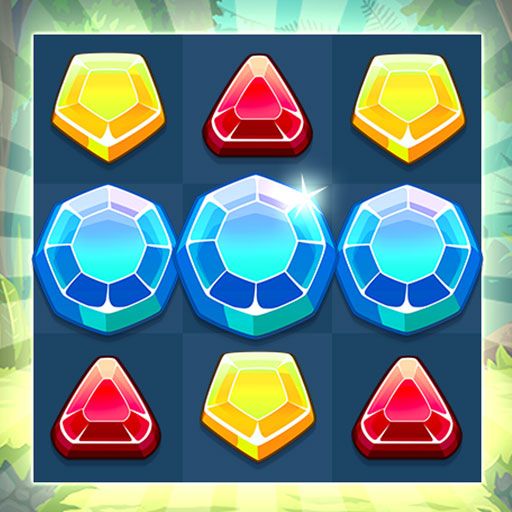